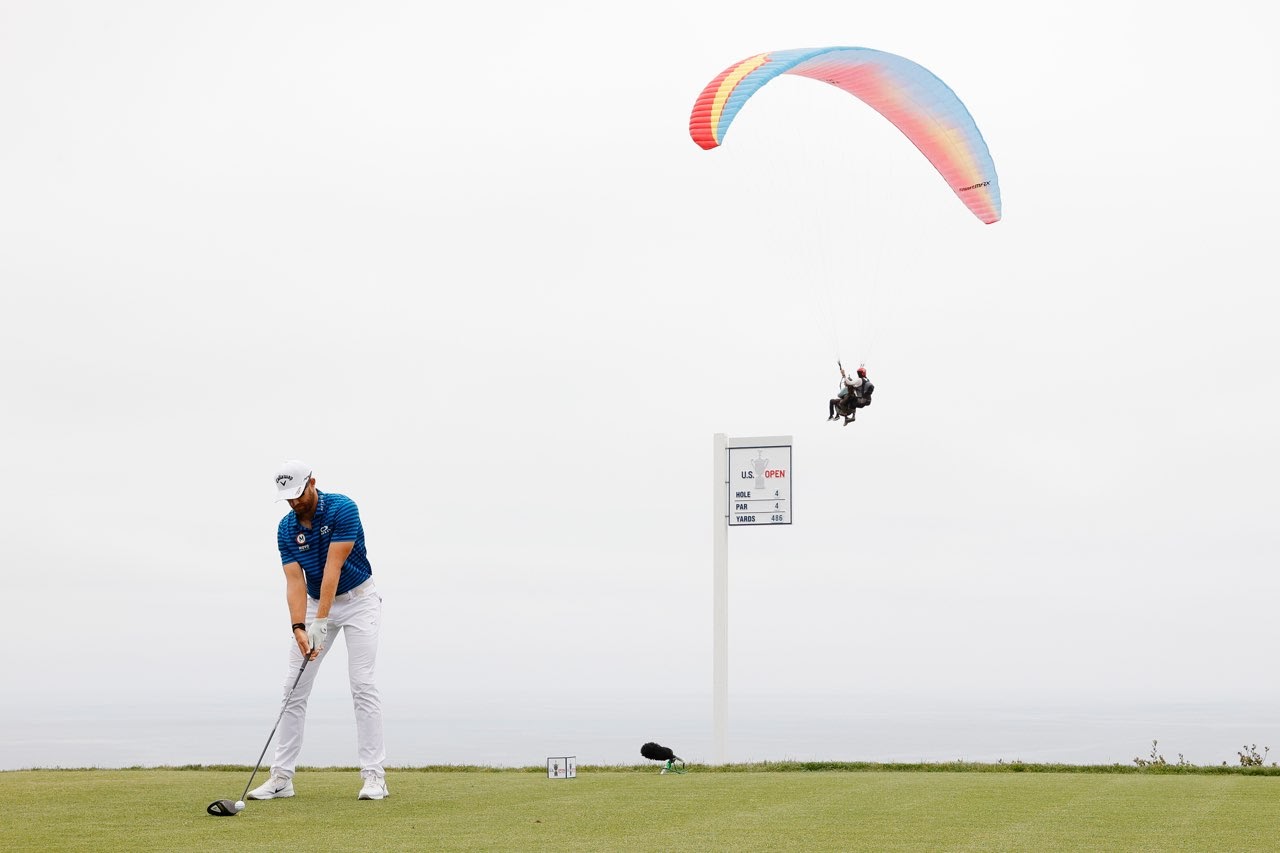 Traveling on the road from the US Open to other PGA Tour tournaments, it is important for MOVO Athlete Patrick Rodger to have the confidence in mobile banking and payments app that is ON-DEMAND and CONTACTLESS, like MOVO. Staying focused and in control, Patrick improves his game with every swing. Also being a family man and recently new dad with new responsibilities means he brings his game on/off the road. MOVO offers End-to-End CONTACTLESS Payments ON-DEMAND. To Rodgers and inspiring golf legends and of course, users everywhere.

Early Life: Rodgers was born in Avon, Indiana. Then he played golf at Avon High School for 4 years. He played college golf at Stanford University, for three years, where he won 11 times, tying the record set by Tiger Woods. Rodgers was given the Ben Hogan Award and was the number one ranked golfer in the World Amateur Golf Ranking for 16 weeks in early 2014.

Professional Career: After turning professional in June 2014, Rodgers played on the PGA Tour via sponsor's exemptions. He earned enough non-member FedEx Cup points to qualify for the Web.com Tour Finals. He finished T-8 at the Nationwide Children's Hospital Championship. Overall, he finished 58th in the Finals, earning enough to get his 2015 Web.com Tour card. He won the second event of the season at the Pacific Rubiales Colombia Championship. In May he finished T-2 at the Wells Fargo Championship on the PGA Tour playing on a sponsor's exemption.

Rodgers earned "Special Temporary Member" status on the PGA Tour for 2015 after finishing T40 at the Memorial Tournament. He later finished 24th on the 2015 Web.com Tour money list, earning a PGA Tour card for the 2015–16 season. Even with the finish, he was not allowed to compete in the 2015 Web.com Tour Finals since he also accumulated enough FedEx Cup points to place inside the Top 125. He also could not compete in the 2015 FedEx Cup because Special Temporary Membership does not qualify a player for the FedExCup Playoffs; had he won a PGA Tour tournament, he would have earned full membership and become eligible for the playoffs. He appeared on EA Sports' Rory McIlroy PGA Tour game as a new golfer in 2015.

Rodgers opened the 2016 season with top-20 finishes in his first four events. From April through July, however, his form dipped as he made only six of 12 cuts and did not record a finish higher than T31. He nearly won the Travelers Championship in August, finishing T3, two shots behind the champion, Russell Knox. Having qualified for the FedExCup Playoffs for the first time in his career, he was eliminated after the second playoff event, the Deutsche Bank Championship, and ended 2016 ranked 62nd in the season-long standings.

Underdog Moment: The 2017 season began significantly worse for Rodgers than the 2016 season had. He missed the cut in five of his first eight tournaments, sandwiching top-10 finishes in the RSM Classic (T10) and the Farmers Insurance Open (T4) between early weekend exits. He shared the 54-hole lead at the Farmers with Brandt Snedeker, but shot a lackluster even-par 72 in the final round to finish four shots behind eventual champion Jon Rahm. Seven missed cuts in eight events followed, and Rodgers plummeted from 43rd in the FedExCup standings in January to 114th by June. Out of nowhere, Rodgers led the John Deere Classic by two strokes entering the final round. He appeared on his way to his first PGA Tour victory, going 3-under through 13 holes in the final round. He played the last five holes 1-over, however, opening the door for Bryson DeChambeau to claim the tournament with a back-nine 30 and a 15-foot birdie on the final green. Despite the heartbreaking finish, Rodgers recorded his career-best finish on the PGA Tour and earned enough FedExCup points to assure he would keep his card for the 2017-18 season.

In the final event of 2018, Rodgers came close to winning his first PGA Tour title, after firing rounds of 61-62 at the weekend of the RSM Classic to enter a playoff with Charles Howell III. He lost the playoff on the second extra hole, when Howell III holed a birdie putt after Rodgers had missed his shot from a similar distance. Most recently, Patrick participated for his first time in the 2021 US Open and is excited for more opportunities to win. ON-DEMAND mobile banking services is what keeps Patrick, his family and team MOVO-ing. #LetsMOVO