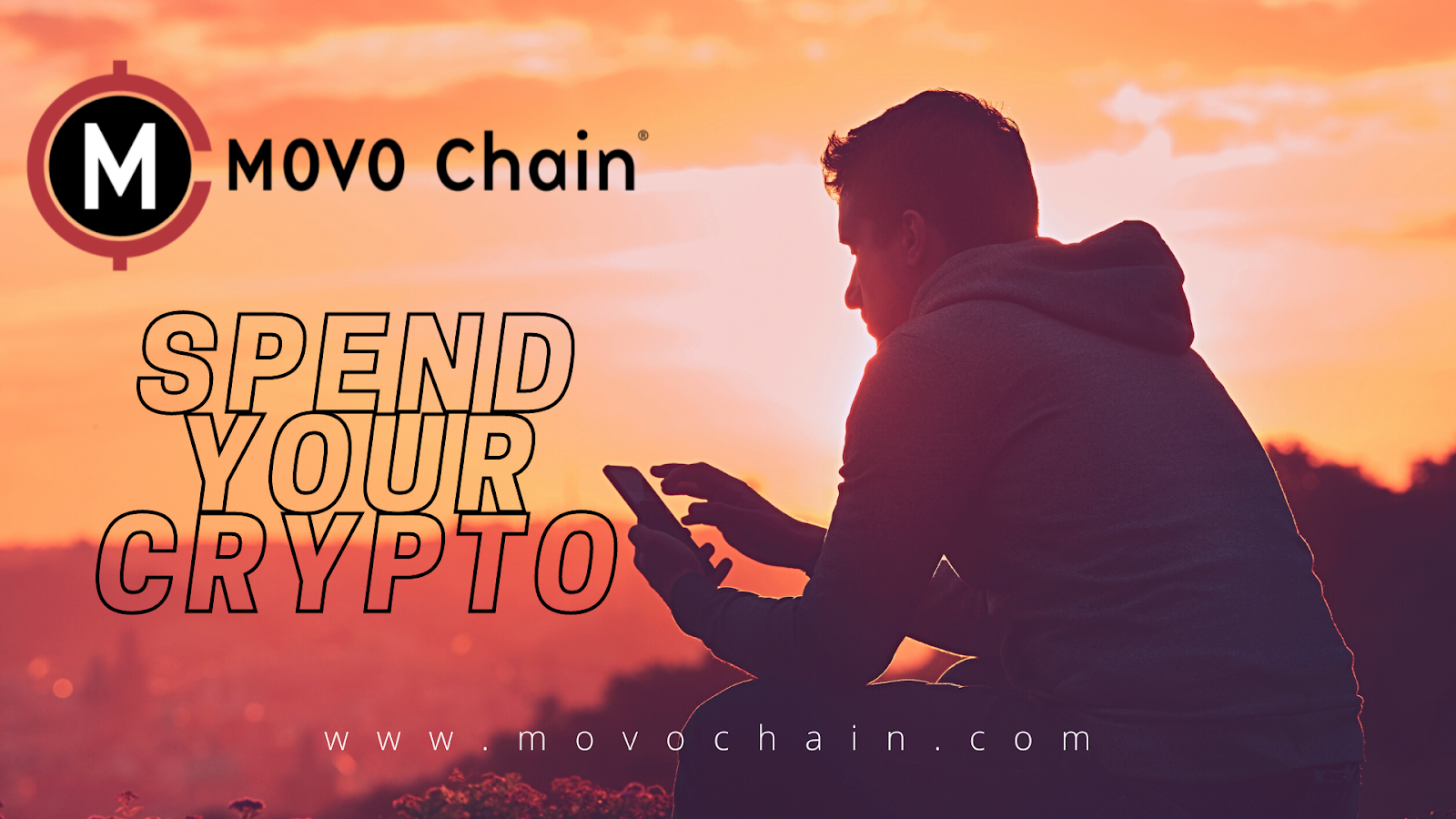 What Will Be the Top 5 Cryptocurrencies in 2021?

You have probably seen more and more cryptocurrencies in the mainstream media as of late. From Elon Musk using it in his jokes when he hosted SNL, to crypto memes going viral on Instagram and Reddit. There’s no denying that crypto is hot and if you’re new to this payment platform, you may not know where to begin. For example, did you know that beyond buying it and exchanging it, you can use your converted crypto for everyday living expenses? But first, let’s go over the basics:

Crypto Is Power & Knowledge of Crypto is PowerWhat is cryptocurrency?  A cryptocurrency, crypto-currency, or crypto is a digital asset designed to work as a medium of exchange wherein individual coin ownership records are stored in a ledger existing in a form of a computerized database using strong cryptography to secure transaction records, to control the creation of additional coins, and to verify the transfer of coin ownership. It typically does not exist in physical form (like paper money) and is typically not issued by a central authority.
Cryptocurrencies work using a technology called blockchain. Blockchain is a decentralized technology spread across many computers that manages and records transactions. Part of the appeal of this technology is its security.
‍
How many cryptocurrencies are there? What are they worth?More than 10,000 different cryptocurrencies are traded publicly, according to CoinMarketCap.com, a market research website. And cryptocurrencies continue to proliferate, raising money through initial coin offerings, or ICOs. The total value of all cryptocurrencies on May 27, 2021, was more than $1.7 trillion — down from April high of $2.2 trillion, according to CoinMarketCap. The total value of all bitcoins, the most popular digital currency, was pegged at about $735 billion — down from April's high of $1.2 trillion. [1]
‍
Why are cryptocurrencies so popular?Cryptocurrencies appeal to their supporters for a variety of reasons. Here are some of the most popular:
From Bitcoin and Ethereum to Dogecoin and Tether, there are thousands of different cryptocurrencies, which can make it intimidating when you’re first getting started. To help you get yourself familiar with this, here are the top 5 cryptocurrencies based on their market capitalization, or the total value of all the coins currently in circulation.*
‍
*Market caps and pricing current as of June 7, 2021
‍
Use Your Crypto For Everyday Living Expenses. Buy, convert, send your crypto to a debit card, and use that to pay your next rent bill. Pay your rent or mortgage, utilities, insurance, and even grocery shopping using your crypto. This is made possible through our new C2F (crypto to fiat) technology; MOVO Chain.

About MOVO Chain
‍Cryptocurrency owners can easily convert their crypto into USD/Fiat and send it as cash value to anyone in the United States, with an email address or mobile phone number via a debit Mastercard®. Recipients can then use the value received immediately for everyday living expenses, account transfers, bill pay or payments using a MOVO® Digital Debit Mastercard®. Find movochain.com via the Deposit Hub in the MOVO App™.  #LetsMOVO
‍
*The purchase and sale of cryptocurrency is volatile and involves risk. The information shown above is for informational use only and is not meant in any way an endorsement of any particular cryptocurrency.
Sources: